The healing of wounds is an ancient problem that is still not completely understood and solved. Even in ancient times, wounds were rinsed with alcohol, bandaged and stitched. In acute wounds, healing takes place within a few days to weeks, depending on the size of the injury. One speaks of chronic wounds if there are no healing tendencies after three months or if the wound still exists and has not healed.1 The property of an electrical gradient to induce cells in regenerative tissue to migrate and polarize in a directed manner is the target for the therapy forms developed in the BMBF project APFEL2 to induce accelerated and improved wound healing via an »intelligent electronic plaster«. In collaboration with partners, additive processes are being developed for the manufacture of multilayer flexible electronic systems and the individual components are being evaluated with regard to biocompatibility. To demonstrate the in vitro effect, among other things, a scratch assay was used as an in vitro wound healing assay and the accelerated closure of a gap (scratch)introduced into a cell lawn of keratinocytes (HaCaT cells) was demonstrated. Fraunhofer ENAS developed adapted screen printing processes for the fabrication of conductive and insulating multilayer films on flexible substrates, electrical through-hole plating variants for thin film substrates and assembly and interconnection technologies for the hybrid integration of conventional electronic components and corresponding control electronics for testing the demonstrators. 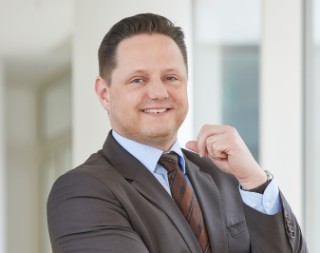